Living here offers
a picturesque, serene small-town atmosphere with every big-city amenity you could ask for within a short jaunt.

Perfect for
commuters, anyone with a passion for the outdoors and growing families searching for a smaller, more-personalized educational system.

Not ideal for
those looking for fine dining, numerous shopping venues and an active nightlife.

Once sporting the name Bunz Town, for one of its founding German families in 1887, the burg’s citizens later decided an historical name would be more fitting. Consequently, they chose the name Bennington in honor of the 1777 Revolutionary War Battle of Bennington. Some of the town’s street names are tagged with names pertinent to the Vermont skirmish.

Also in the 1880s, the Fremont, Elkhorn and Missouri Valley Railroad constructed a rail line between Omaha and nearby Fremont, which kicked off Bennington’s growth. The city was officially incorporated in 1892 by also counting all the railroad workers camped nearby to get to the required 100 persons. For the following 30 years, six passenger trains per day passed through. Never a big town, Bennington now hosts a population just more than 2,000.

The small-town flavor afforded to residents who want to maintain an attractive but efficient suburb away from the hustle of the city. The majority of the citizenry is employed in Omaha, which is a 20- to 30-minute commute, depending on the location of employment. Omaha’s growth westward also makes access to museums, concerts and live theater, big-box and luxury shopping, and dining options galore a snap. Also a big draw is a highly ranked school system and easy accessibility to lakes and parks. This is a bedroom community in the best sense of the phrase.

Bennington boasts a population composed primarily of growing families—led predominantly by adults between the ages of 35 and 54—with school-aged children. Students are accommodated at a strongly supported school district with three elementary schools, a middle school and a high school. Four of those schools have been built since 2005, with the middle school completed in 2017. 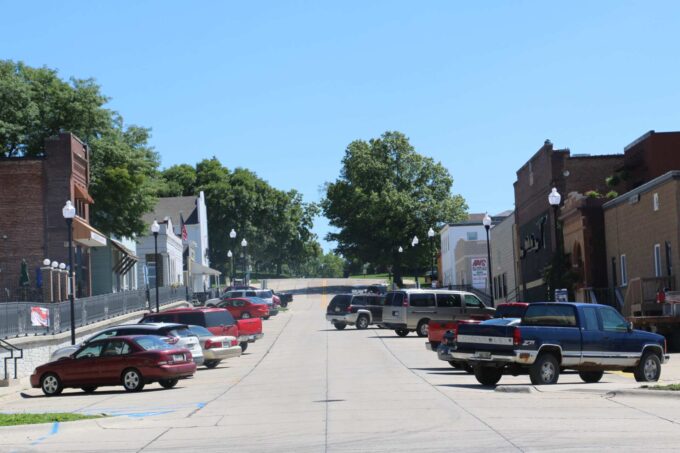 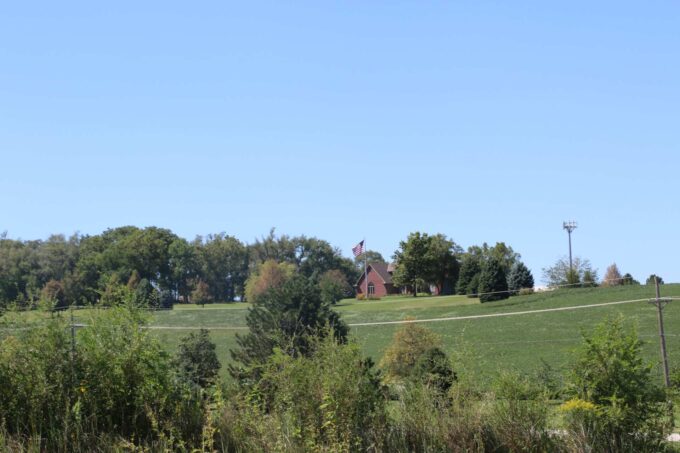 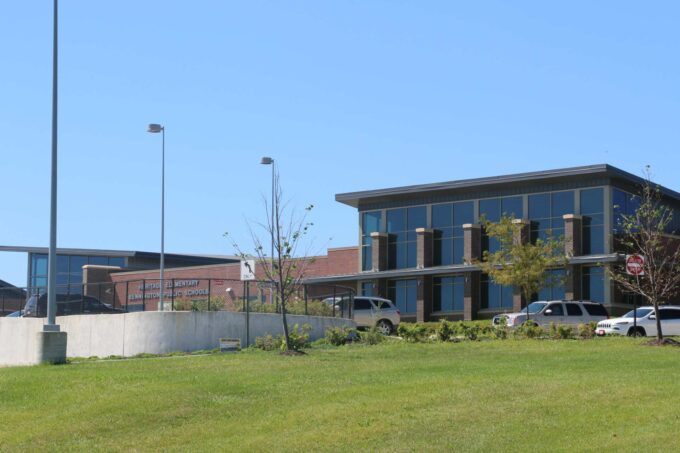 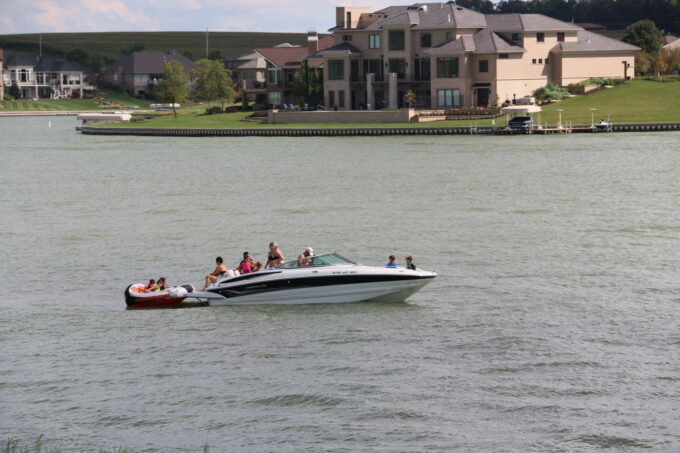 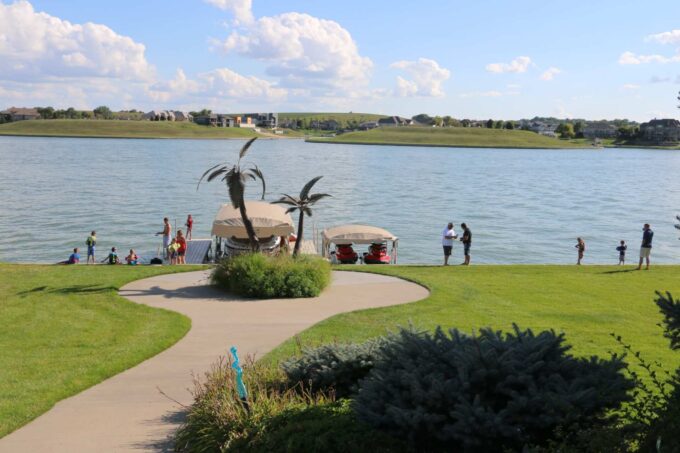 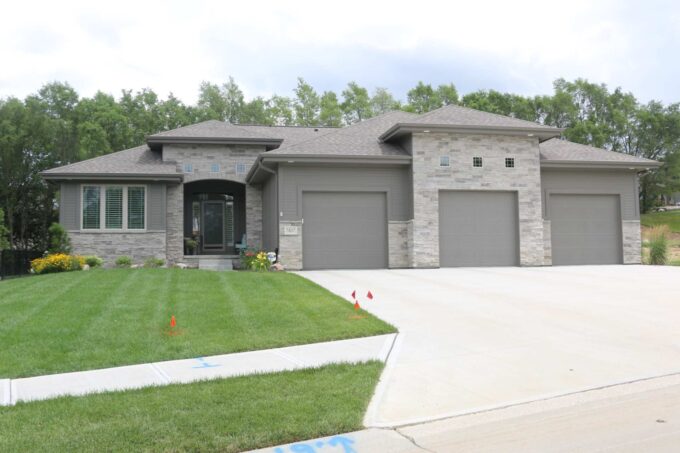 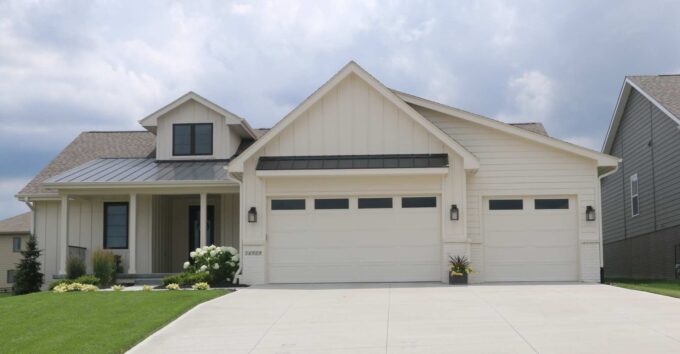 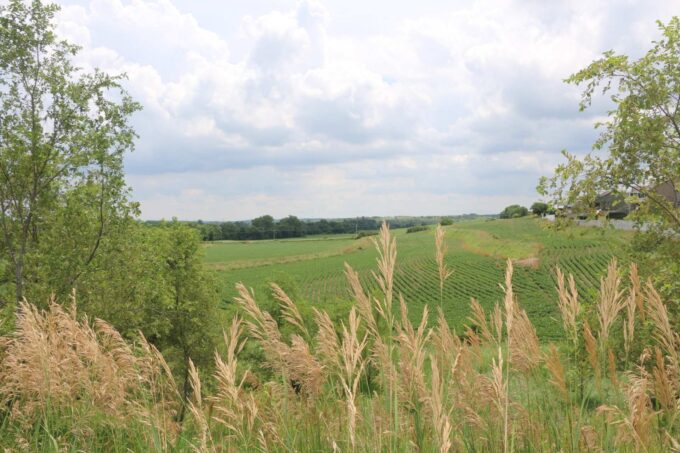 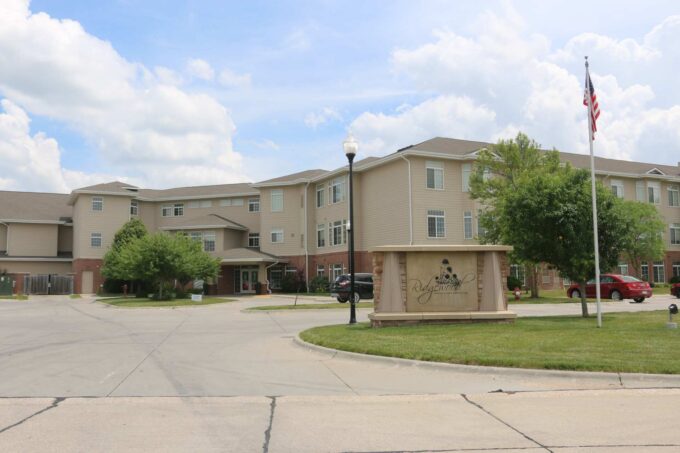 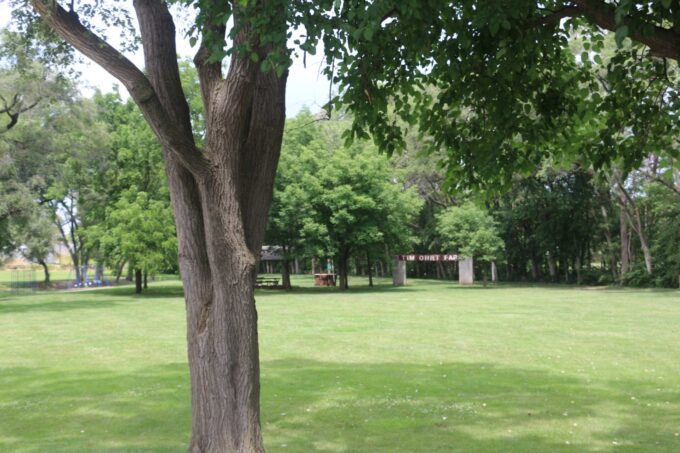 The Ridgewood Senior Living Center, built in the mid-2000s, accelerated the growth of seniors also searching for the comforting countryside life into the area.

Recreation is offered through an excellent park and lake system. Bennington Lake is the area’s crown jewel, and it offers nearly 300 acres of water surrounded by the upscale housing development Newport Landing. Boating, waterskiing, and fishing for smallmouth and largemouth bass, crappie and catfish are popular activities. A five-mile walking trail surrounds the lake and connects to many other parks and schools.

Agriculture has always played a strong hand in Bennington’s founding, growth and current environment, and what was once a small burg with such establishments as saloons, a hardware store, grist mill, blacksmith, and wooden shoe and cigar factories has grown into a modern community that celebrates every June with Bennington Daze. No one can throw a party like a small town, and the fun can include volleyball, golf and cornhole tournaments, a parade, barbecue contest, beer garden, street dancing, fireworks and much more.

Options for housing in Bennington include apartment communities, the senior living center, and numerous single-family villas and homes. Find your new home among well-loved houses or new builds at subdivisions such as Newport Landing, Hanover Falls, Pine Creek, The Heritage, Summer Hill Farm and Anchor Pointe Villas, just to name a few. You won’t be sorry you moved to this small-town gem.