Perfect for
those who enjoy shopping options from bargain big box to upscale boutique, an abundance of excellent, diverse restaurants, a comparatively easy commute to work, a multitude of entertainment options for all ages and affordable housing options that run the gamut.

Snug against the Missouri River, a stone’s throw from Iowa to the east, Omaha City was founded in 1854 and began to rapidly spread northward, southward and westward. A federal government treaty with the Omaha tribe—the last of many tribes that lived here—allowed for the establishment of the Nebraska Territory in the Kansas-Nebraska Act. Omaha City wasn’t the oldest settlement (that honor goes to Bellevue); however, it quickly grew into the largest and most prosperous.

As one of the first successful commercial areas across the Missouri, it quickly became a Midwestern melting pot, with early settlers arriving from Ireland, Germany, Italy, Bohemia, Poland, Greece and Scandinavia. The Great Migration years of 1910–1920 saw the Black population increase dramatically. Hispanics also joined the mix in the 20th century, as well as Asians, Pacific Islanders and Middle Eastern peoples.

Omaha still holds the title of Nebraska’s largest city, claiming a population of nearly 500,000 in the 2020 Census, a 20 percent increase in the last decade. When measuring the Omaha Metro area, the population stands just shy of 1 million; that is expected to become fact by 2024. But it still maintains its top-ranked reputation as a family-friendly city, complete with a desirable quality of life and an affordable cost of living.

Once the nation’s powerhouse for its stockyards, Omaha and its economy are solid. Its meatpacking, manufacturing, transportation, banking and insurance industries are still strong economic factors, and its educational institutions, health services companies and technology firms are growing by leaps and bounds.

A strong downtown is crucial to big-city success, and Omaha has focused heavily on its urban core in the last decade. Consequently, downtown Omaha, Midtown Crossing and the Blackstone District—nearer the University of Nebraska Medical Center and the University of Nebraska–Omaha to the west—are experiencing increasing growth. But the ethnic and historical sections founded decades ago are still highly desirable retail and residential areas, and many are located on the fringes of these favored areas and undergoing their own renovations.

Little Italy, just south of the Durham Museum, and Little Bohemia, alongside it to the west, are both undergoing major renovations and are drawing more attention all the time. The entertainment-focused Capitol District downtown is relatively new, and the Builder’s District and Millwork Commons business and residential developments alongside downtown’s northern border are growing quickly.

The city’s center is nowhere near 72nd and Dodge streets any longer, though, and the pleasures of larger living spaces, more privacy and a lawn draw many homebuyers to the western developments and suburbs. Neighborhoods such as Rockbrook, Regency, Boys Town (home to that revered organization), Village Point—the list goes on and on—are just as popular as the downtown areas, just for those with different desires.

Omaha families with children will find 62 public elementary schools, 12 middle schools and seven (plus two under construction) high schools. There are also 57 private and Catholic schools at all levels of academic endeavor, as well as 10 public and private colleges and universities and numerous Metro Community College campuses.

While many of the area’s most popular attractions, museums and sporting events are downtown (within easy driving range), there are numerous draws in every area of the city. Omaha Community Playhouse, Lauritzen Gardens and Kennefick Park, a citywide bike trail system, area parks and greenspaces galore, plus the Henry Doorly Zoo & Aquarium, consistently ranked one of the country’s top zoos, will entertain and delight. Family-friendly activities and shopping options are plentiful any direction you turn.

And Omaha is a foodie’s paradise. You are virtually guaranteed to find a restaurant to tickle your taste buds, whether it’s fine chef-owned dining, a classic steakhouse, an ethnic offering, a renowned vegan eatery or a matchless hamburger joint. Omahans are truly innovative and love experimenting with new cuisine—we strongly defend our claim to the creation of the Reuben sandwich, after all.

Find your new home and your best quality of life anywhere in the city among myriad developments for apartments, condos, villas or single-family homes. Your biggest decision will be which direction to choose. 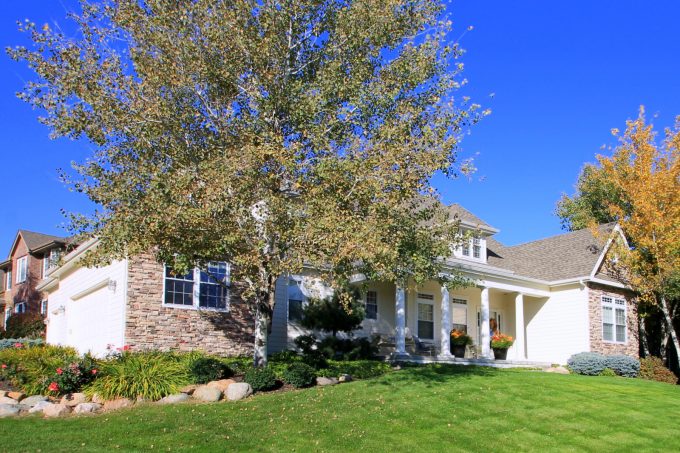 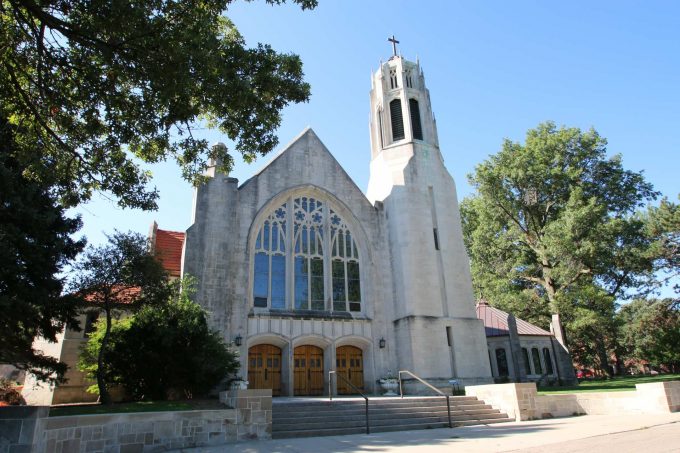 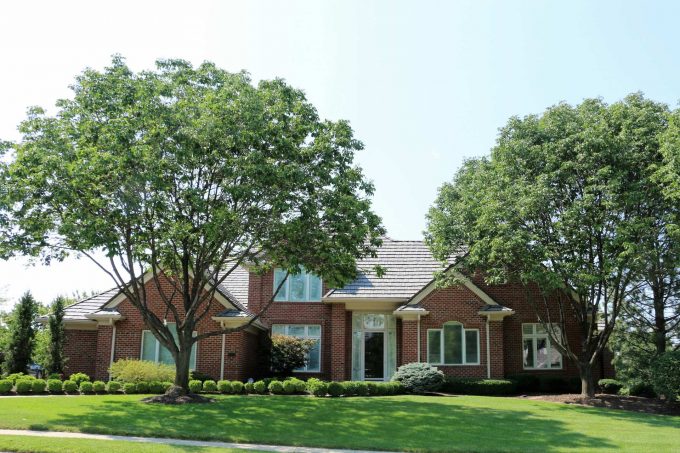 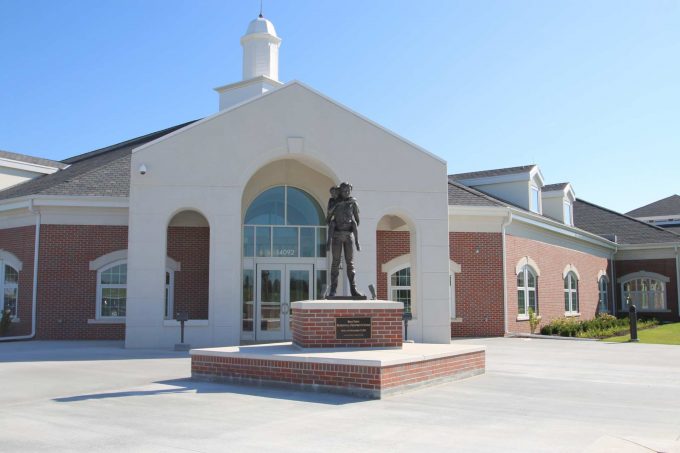 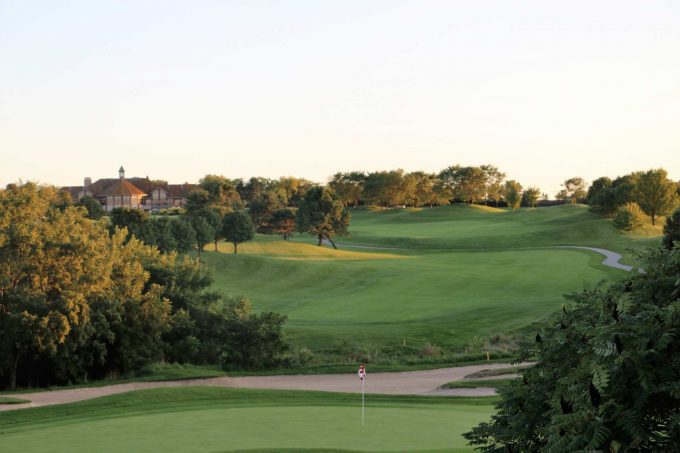